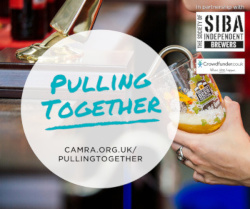 The Prince of Wales opened in 1866, along with the adjoining Haverhill North railway station. It closed in the middle of the 20th century and is now divided into two private houses.

It's shown (though not named) on this old OS map from about the end of the 19th century. larger map 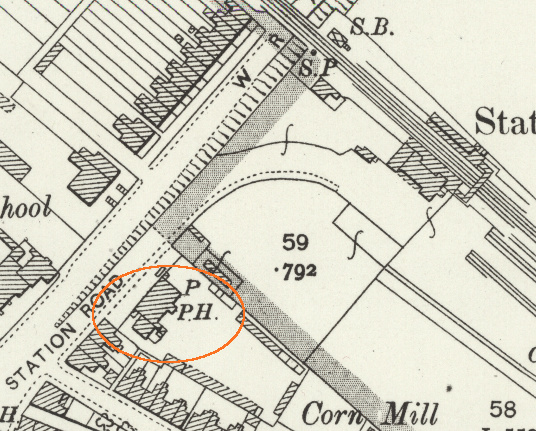 Haverhill: The Prince of Wales

Premises are fitted in the London style.

On the First Floor: 4 Bedrooms and Sitting rooms.

In the Basement: Cellarage; also stabling for 6 horses with lofts over, Yard with folding gates and Wash-house, and large Kitchen Gardens in the rear.

In the occupation of Mr W. W…