The pub stood on the corner of Princes Street and Cecilia Street; the latter being somewhat foreshortened today.

Nearby in Ceciia street was a horse sale yard once owned by Spurling and Hempson.

After closure, the license seems to have been transferred to the Sporting Farmer (later the Drum & Monkey).

It has since been demolished.

It's shown (though not named) on this old OS map from about the end of the 19th century. interactive map 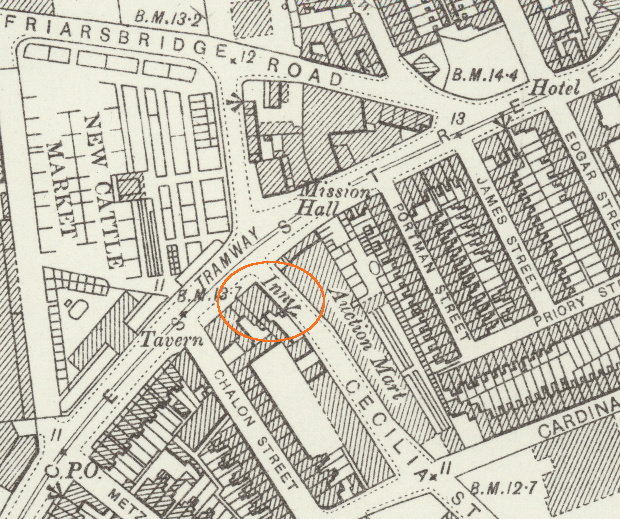 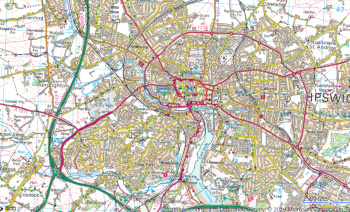