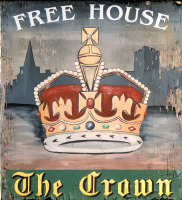 It's shown as an un-named hotel on this old OS map from about the end of the 19th century. interactive map 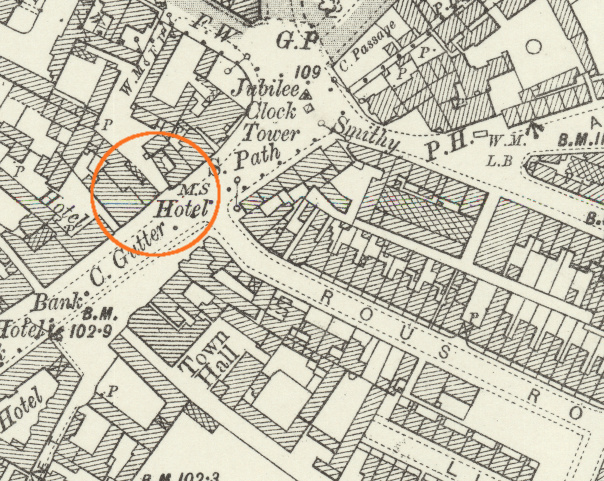 Closure date from the Newmarket Shops website. The Newmarket Pubs website tells us that this pub dates back to at least 1577.

Annie Bloss was summond for allowing pigs on her premises to be a nuisance. Her yard was described as being in a filthy state with four pigs kept on manure. Bloss was fined 1s and a further 1s for every day the nuisance continued.Bury & Norwich Post, October 7th 1884** (when Annie Bloss was the landlady) 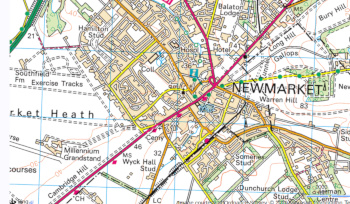