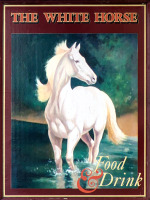 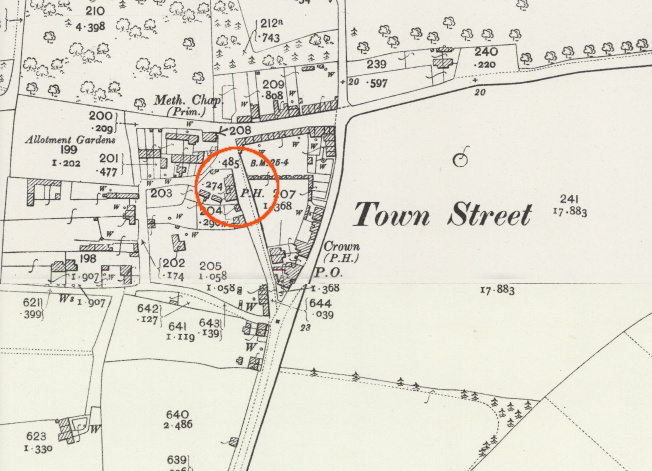 Found boarded up and de-signed when visited in May 2013. Unchanged in June 2014.

Planning permission for conversion into two homes was submitted in September 2013. When visited in June 2016, the building had been converted and was for sale.

Also may be listed in Town St.